Jacques Majorelle was a French-born landscape painter during the first half of the Twentieth Century.  He settled in Marrakesh in 1917 and, from the 1930s until his death in the early 1960s, developed a fabulous walled garden around his villa, with plants from all around the globe.  After Majorelle died, the fashion designer Yves Saint Laurent bought the villa and garden in order to preserve them and maintain their openness to the public (Majorelle had opened the gardens to the public in the 1940s).  YSL, in turn, died in 2008 and bequeathed the lot to the city of Marrakesh.

It's a remarkable garden.  Tour guides focus on the variety of plants and their diverse provenance (flora from five continents allegedly grows within those walls).  But to my eye, what's remarkable is that it's a garden so obviously created and maintained by men who were first and foremost artists and fashion designers.  When I visit a gardener's garden, the plants take center stage; other design elements play supporting roles to the plants -- the principal feeling I get is an enthusiasm for plants and their vibrant beauty.  Here, the plants were lovely, and had obviously been lovingly collected from around the globe, but they were secondary to the design.  As with other gardens created by design masters (Le Notre's gardens at Versailles come to mind), nature becomes a medium of the artist, with color, texture and form being formed into a harmonious whole. 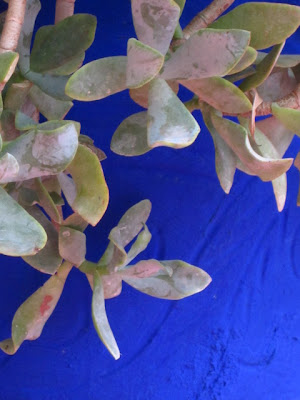 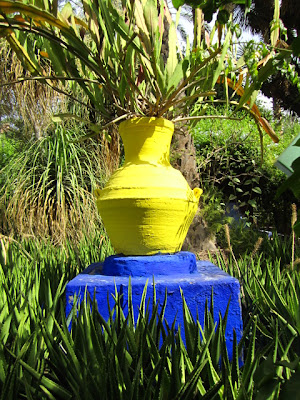 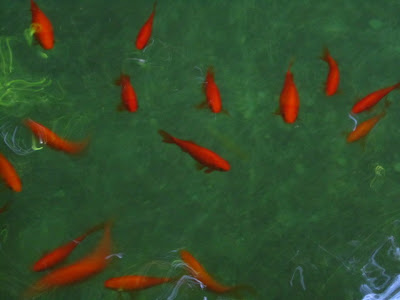 With a climate such as Marrakesh has, Majorelle had the richly textured world of cacti and succulents at his fingertips.  But by adding water features he was able to bring in smoother, more delicate textures as well. 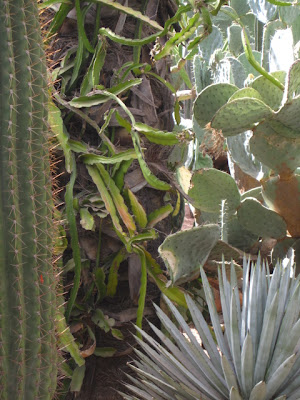 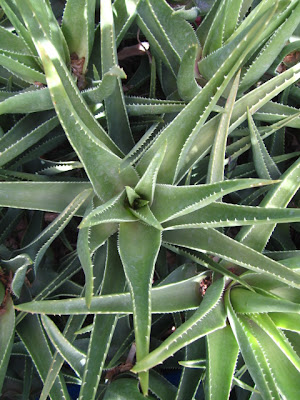 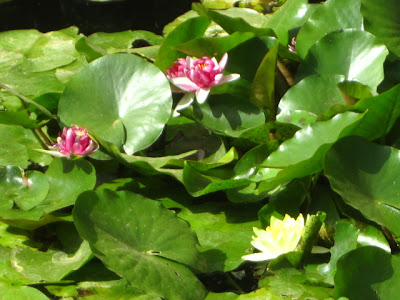 Rigorous geometrical forms enclose the garden (walls and gates), set the tone for visitors as they enter and leave the garden (fountains at the entrance) and echo throughout the compound in myriad natural and man-made shapes. 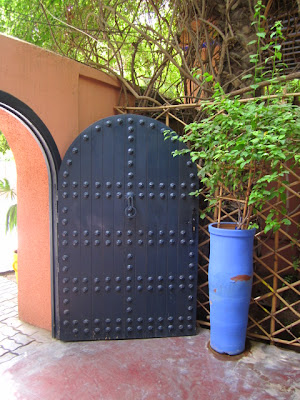 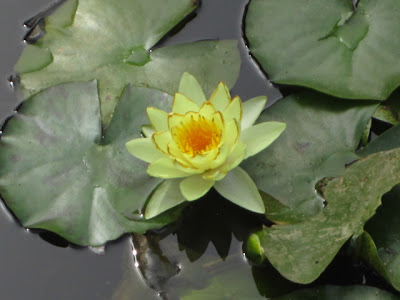 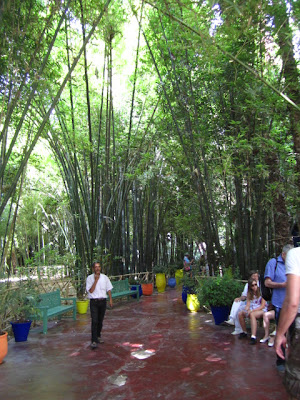 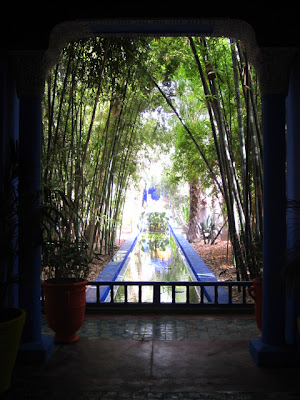 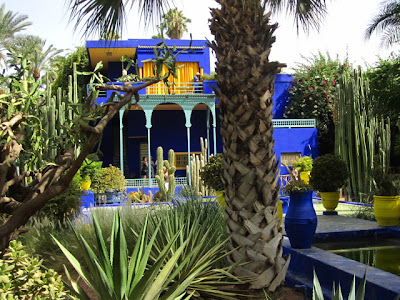 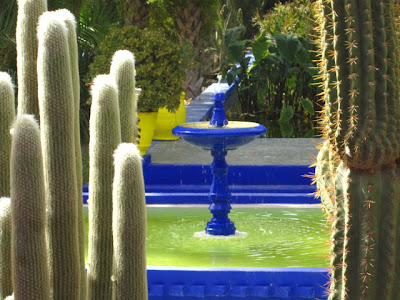 Fortunately, Majorelle wasn't so tyrannical a designer as to eliminate all room for natural form and variation.  Many of the plantings celebrated the crazy shapes and organic beauty of plants and animals in their natural state. 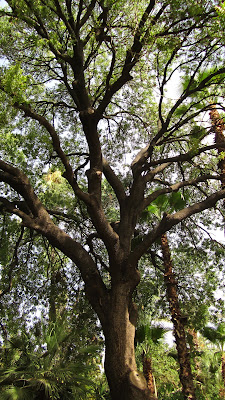 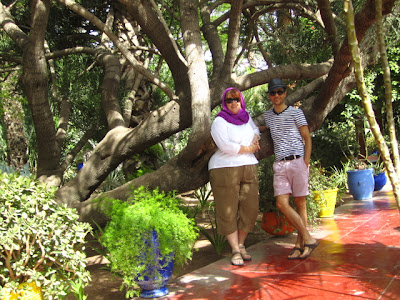 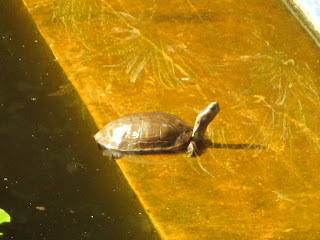 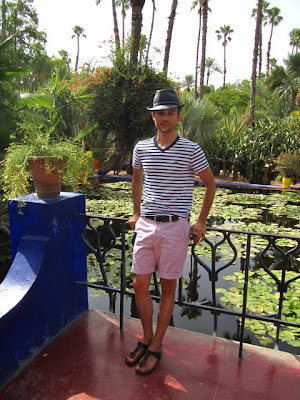