Today Amanda and I parted ways -- she went west to spend a couple of days at a Buddhist temple in Koyasan; I returned to Tokyo to prep for a climb up Mount Fuji.  But before we went our separate ways, we had a few hours to squeeze in one last temple.

We picked Nanzen-ji because of its proximity to the hotel and its description in the guide books as one of the finest temples in Kyoto.  It was first built as a retirement villa for an emperor in 1291 but was later converted into a Buddist temple.  It's currently the headquarters for the Rinzai school of Zen.

The buildings were fine, but to my perhaps untrained eye, they did not stand out among the other temple buildings we had seen in Kyoto.


The gardens, on the other hand, were truly impressive.  They were by far the most beautiful and best maintained gardens we had seen.  After several days of skepticism, I finally saw the appeal of a well-executed Japanese-style garden.  The harmonies between the natural and the artificial, the literal and the symbolic, the wild and the tame all merged into a peaceful, spiritual whole. 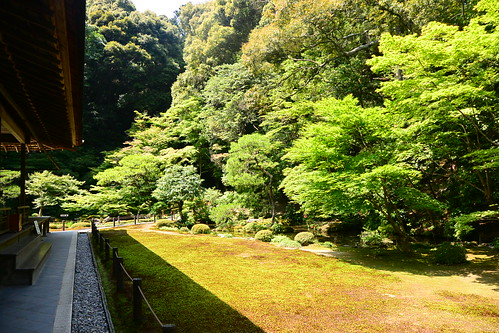 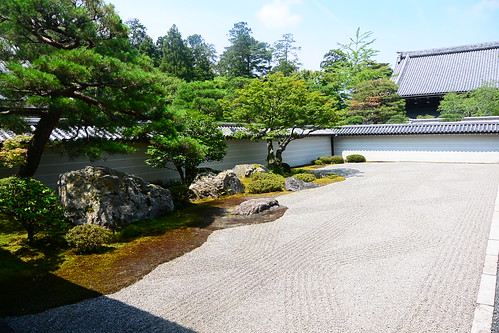 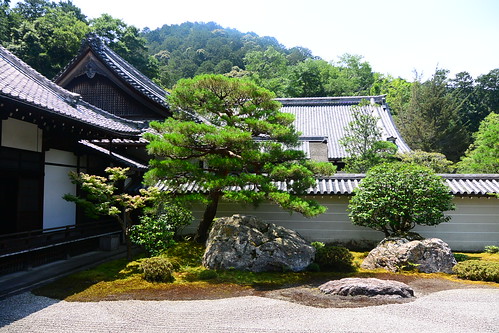 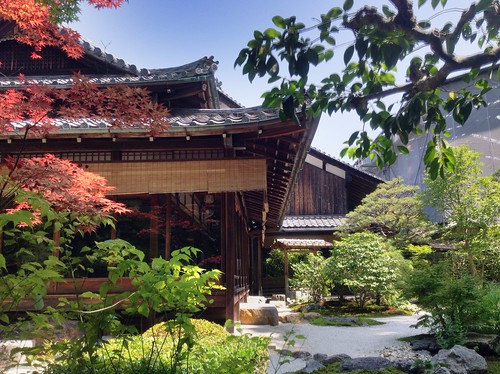 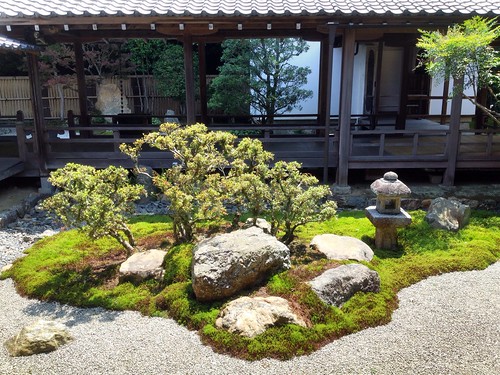 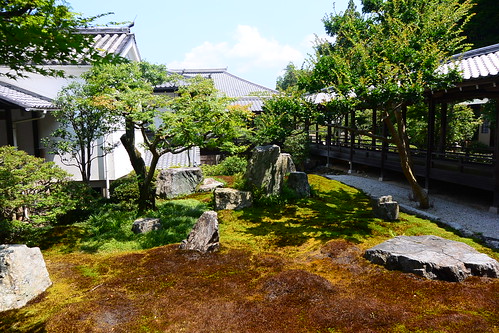 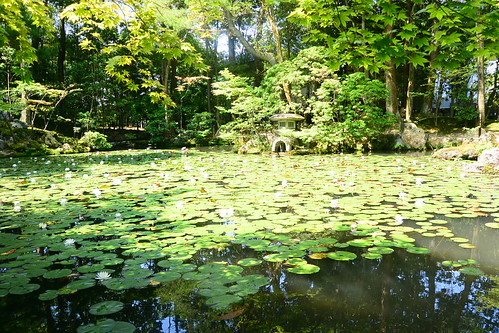 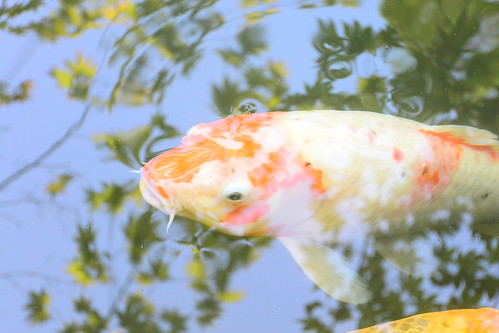 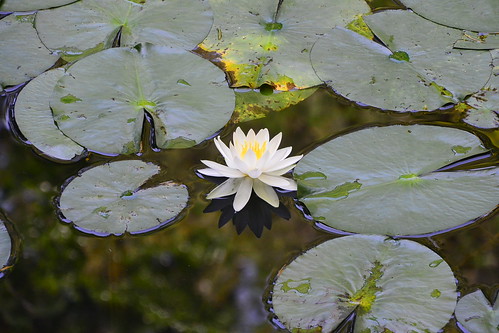 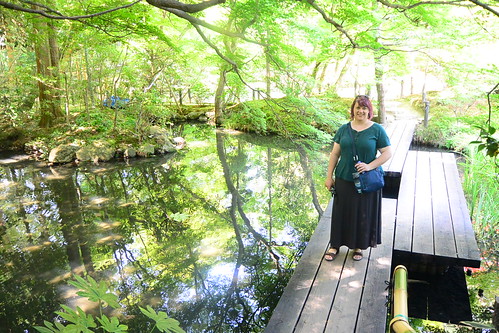 Through the gardens and temples strode a large (oddly Romanesque) aqueduct. 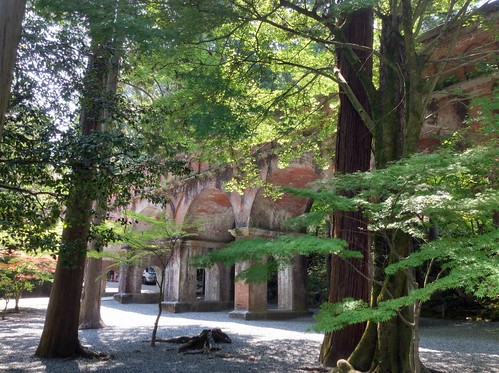 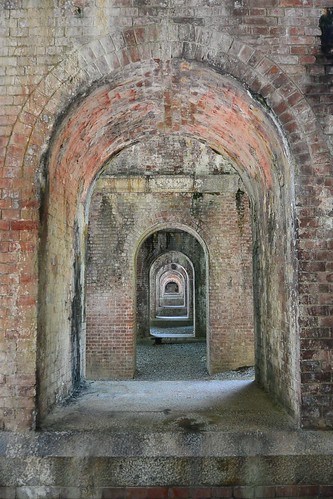 Based on our visits to other temples, we had expected our visit to last only a few minutes.  We ended up lingering much longer, and if we hadn't had trains to catch probably would have lingered even longer.  What a great way to end our say in Kyoto!

Oooh, I like that last photo of the aqueduct.