Last night after the opera, I headed down to the Kennedy Center to see a performance by the Alvin Ailey American Dance Theater. 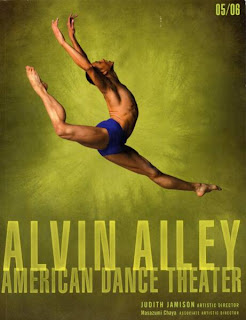 They're a remarkable modern dance company -- predominantly African American, with a tremendously positive vibe at their performances and exquisitely talented dancers (which makes up for sometimes less than stellar choreography).  This is the third time I've seen them since 2005 and the first time since Robert Battle came on board as their new artistic director last year.  I was excited to see what he'd done with the group -- his pieces were vibrant and strong, giving a valuable update to the company's repertoire (which can sometimes feel dated). 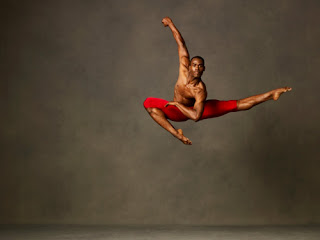 Of course, they didn't devote the whole evening to new works -- they ended the show, as they almost always do, with Revelations, their iconic piece set to African American spirituals.  It was first performed in the early 1960s, but it's a classic that I love to see.  One of my favorite pieces within Revelations is a duet between man and woman to a song that pleads "Fix Me Jesus."  It's a prayer that so many of us sing every day. 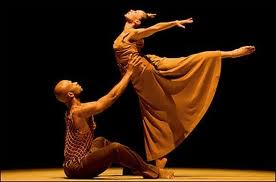 My goodness do I love dance photography.