The Cendrillon that we saw performed at the Bastille Opera House tonight ranks among my favorite performances ever.  I knew I would like the music (I'd heard it a few years ago when I saw the Kirov ballet perform it), but I hadn't known what to expect from Nureyev's choreography:  He set the story in 1930s hollywood, with Cinderella an aspiring actrice, the Fairy Godmother a benevolent producer, and the Prince a dashing movie star.  It all worked gorgeously -- and dovetailed serendipitously with the early Hollywood theme from The Artist.

The opera house itself, however, inspired a most vehement ambivalence.  The exterior and the lobbies are dreadful -- those elements of the building are indistinguishable from any unfortunate convention center, sports arena or subway stop.  The auditorium itself, however, has an vast, Japanese sci-fi feel that somehow seems to enhanced the feeling of being transported to another world while watching the performance. 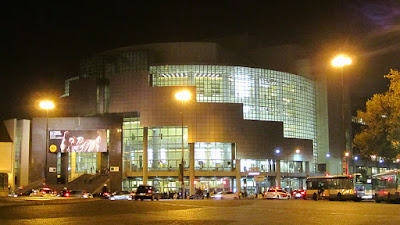 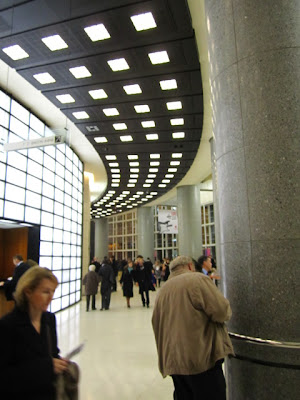 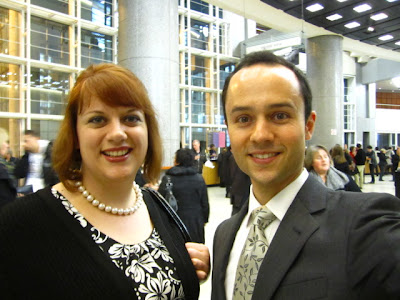 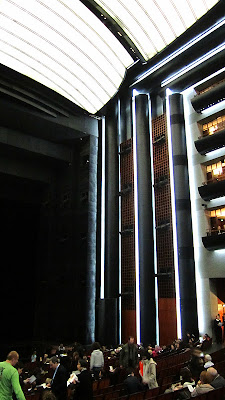 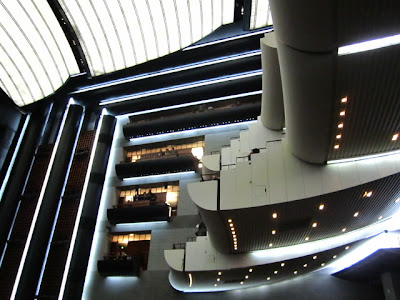 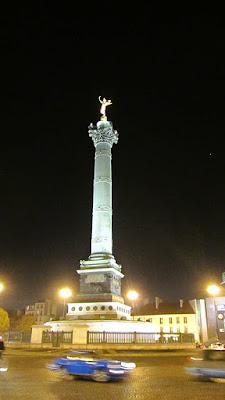 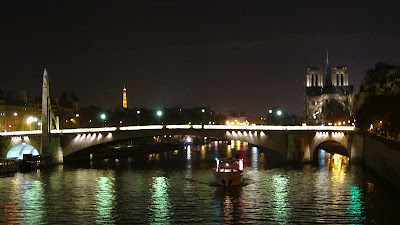