Shakespeare wrote two plays about Henry IV of England -- winningly titled Henry IV Part 1 and Henry IV Part 2 -- and the Shakespeare Theatre Company is currently performing both of them.  I saw the first one last week, the second one last night.  Seeing them back to back like that really brought out the narrative continuity between the two plays and made them feel like episodes in a bigger story.  It made me wish that they would do Henry V next week. 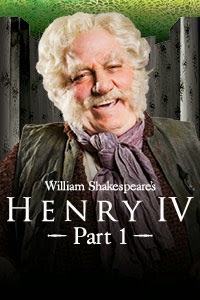 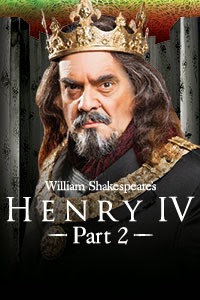 (And for those keeping track:  I've only got 14 more plays to go before I've seen every Shakespeare play performed on stage!)
Posted by JJD at 11:00 PM