My plan to make my friends' friends my friends, and then mine them for more friends, seems to be working!  Vanessa (think Chicago, Vietnam and Rennes) introduced me to Ruth, a friend of hers who recently moved to Seattle from Germany to start a new job at the Jungle, and then Ruth invited me to join her and three other recent Seattle transplants (a Russian financial planner, a Sri Lankan software engineer, and an American MBA) on a hike through Rugged Nature.

More specifically, she proposed a hike up Mount Index to see the Bridal Veil Falls and Lake Serene.  It would be a 7-mile round-trip hike with a 2,000-foot ascent through dense forest.  We'd pass the falls about a third of the way up the mountain and then essentially climb straight up a 2,000-foot slope to a tiny glacier lake nestled at the base of imposing granite cliffs.  The reviews online were all positive, so we decided to give it a go.

We left Seattle early (just after 8am) and got to the trailhead about an hour later.  Despite forecasts to the contrary, a light rain was falling, so we broke out the rain jackets right away.  Once properly shielded from the elements, we set off down the muddy trail through the lush green forest.

It was a beautiful hike!  The forest looked like something out of a calendar, with stately fir trees rising out of a thick undergrowth of ferns and flowering brambles.  Tree trunks and boulders alike were covered in vivid green mosses and little parasitic ferns.  During the occasional sunbursts between rainclouds, the light shining through and on all those greens gave me the feeling of standing inside a living emerald.

It was also a decently challenging hike.  The sign at the trailhead described it as "strenuous" -- which, after my experiences with allegedly "strenuous" hikes in Virginia, made me chuckle (in six years in Virginia I never encountered a single trail that I thought was truly strenuous).  But this trail turned out to be a legitimate hike.  The first mile or so was flat and easy enough, but the climb up to the lake was steep and unrelenting to the point that I actually broke a sweat.  If it hadn't been so wet and chilly (and if I hadn't been with the slower walking group), it would have been fun to see just how fast I could get up to the top.

Most importantly, though, the hike was a good way to get to know the folks in the group.  People who know about these things say that the best way to build friendships is through extended contact in relatively unstructured environments (that's why college dorms are so good for that).  Well, hiking for hours through a rainy forest with four near-strangers is a pretty unstructured environment, and it lent itself well to talking and becoming acquainted.  We were all new arrivals to Seattle, and all looking to make friends and explore.  It felt like a good start to be out discovering nature and also each other.  If nothing else, at least I know there's a group of people who I can invite for the next hike!

And now for some photos of the hike, in what should be chronological order: 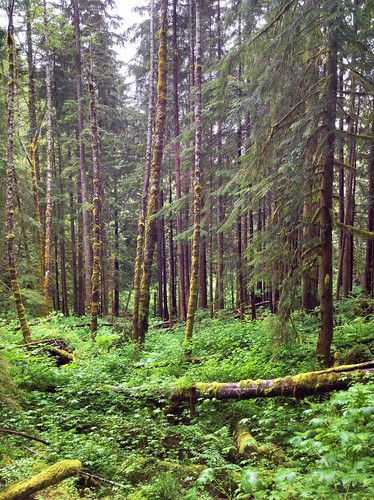 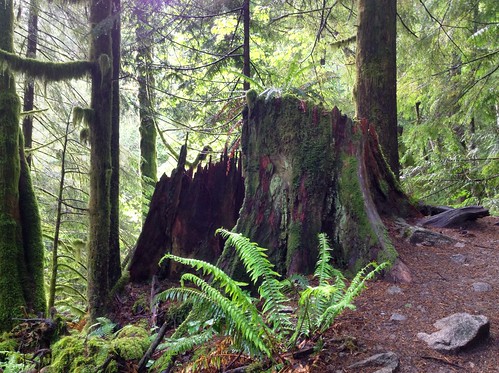 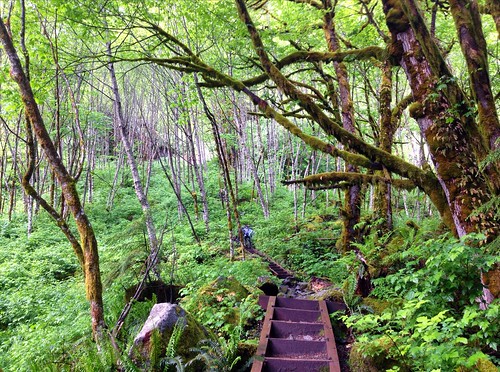 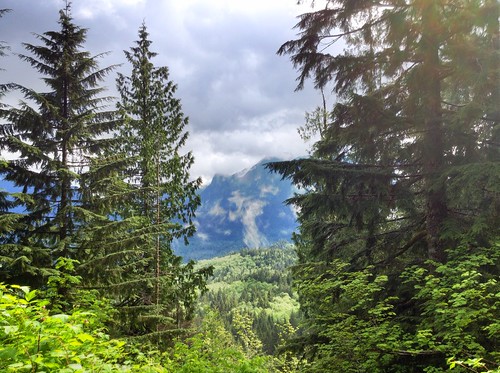 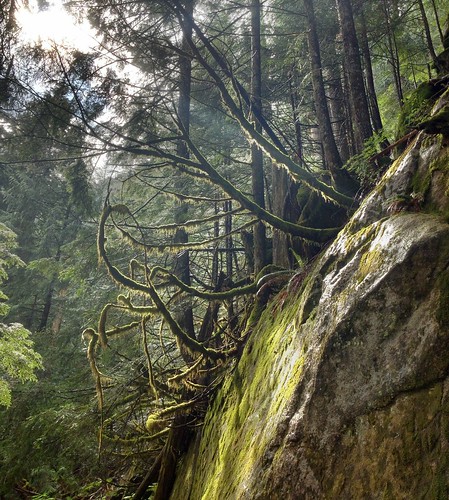 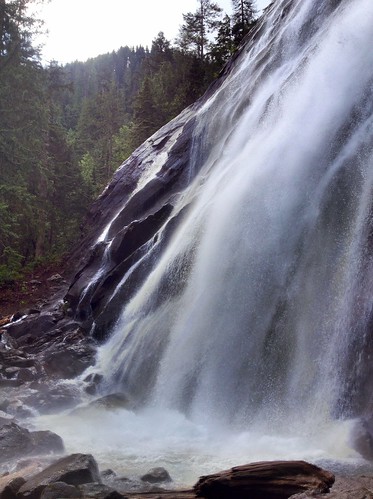 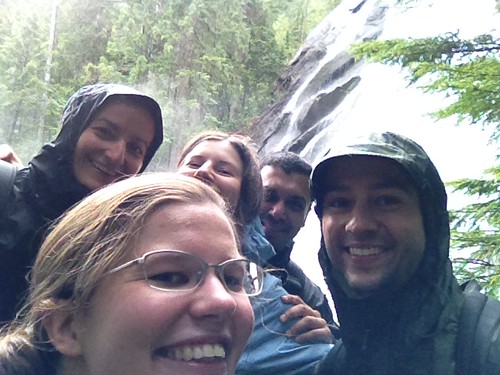 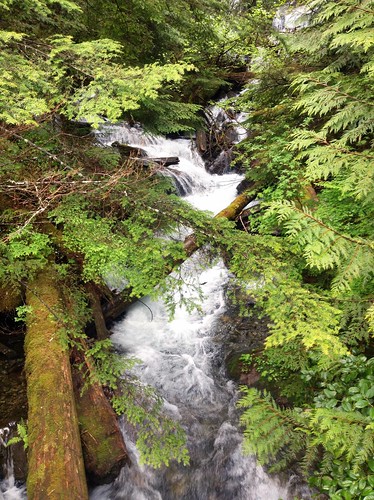 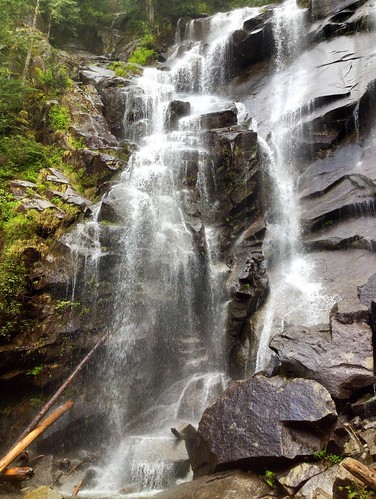 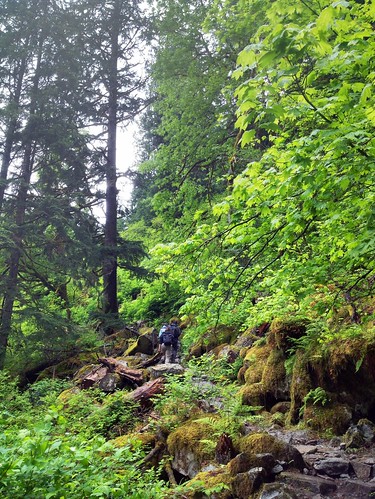 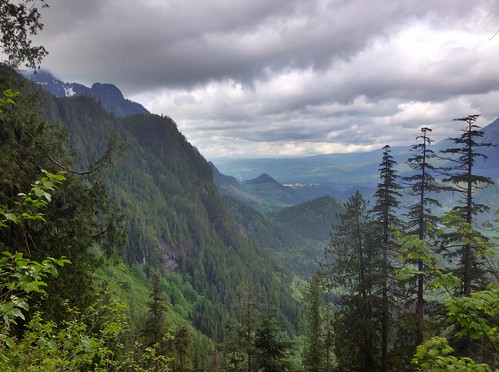 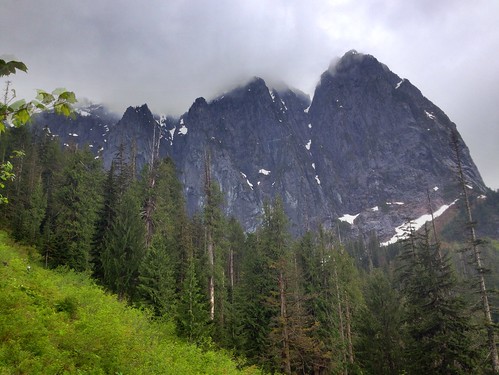 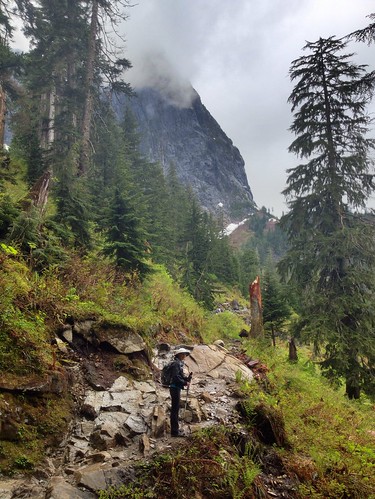 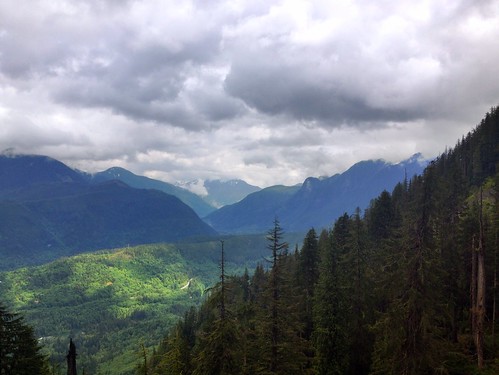 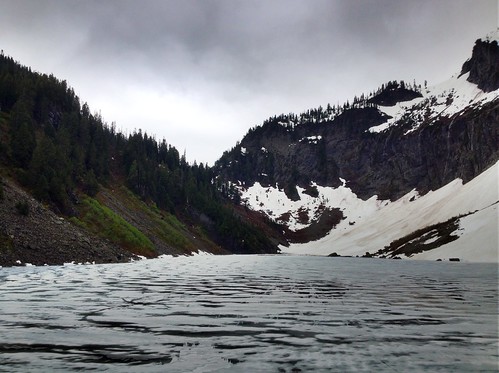 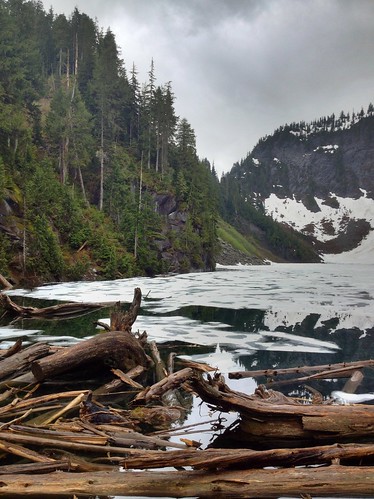 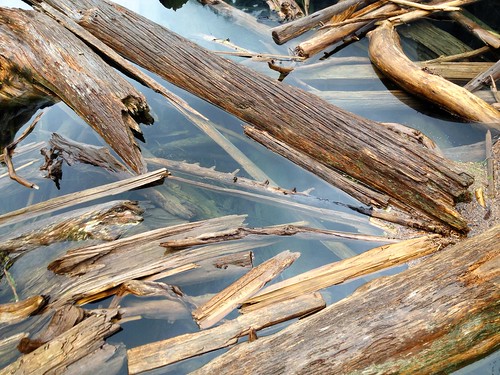 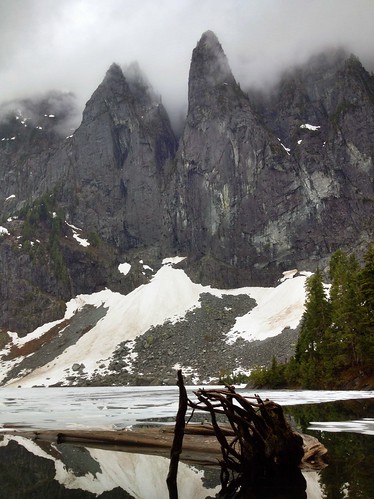 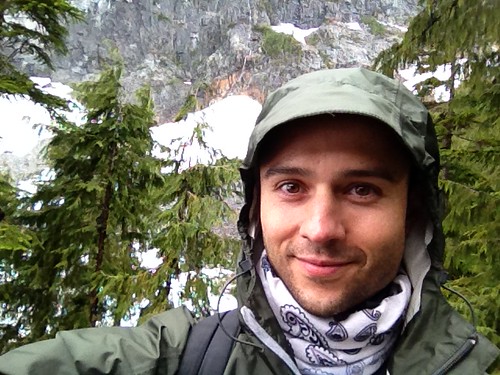 Your pictures are stunning. My husband grew up in Kent, WA, which is a suburb there in the Seattle metro area.

Nice! If he still knows the area, does he have any recommendations for good hikes or other things to do?