For the first time in, gosh, how many years? I didn't spend the month of December working around the clock to close a bunch of year-end deals. Instead, I had a great December full of sisterly visits, furniture shopping and -- to top it all off -- a white Christmas with my sibs and the grandkids in Boise.

I flew out from Seattle on the morning of Christmas Eve.  For being the day before Christmas, everything went super smoothly, and my fellow travelers were even happy and well behaved.  One guy, in particular, went out of his way to be positive, courteous and pleasant to everyone around him -- all of which had the effect of elevating the mood and standard of interaction for everyone else.  When it goes well, there's nothing quite like traveling on a holiday -- you've got the energy of the holidays, plus the excitement inherent in flying off to a new place; it's the best of both worlds! 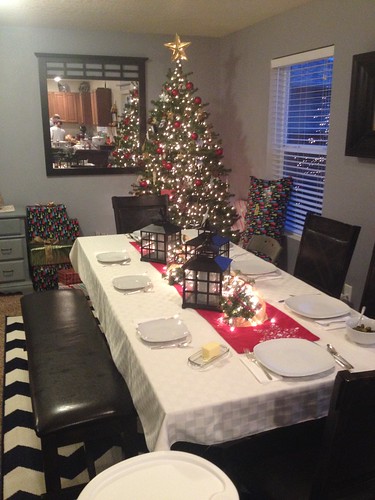 The kids were beside themselves with anticipation for Christmas morning.  They eyed the clock, lamenting how slowly time passes!  Meanwhile the adults watched the oven timer, mouths watering for a taste of Jordan's home-cured Christmas ham . . . delicious! 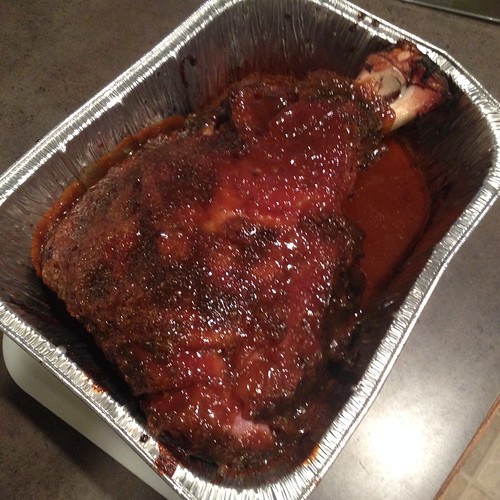 Eventually Mark and Erin came over, the hame was finished, and we all gathered around for a delicious Christmas dinner. 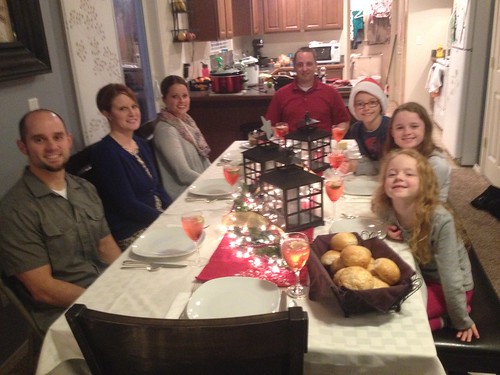 During dinner it started to snow (sending the kids into the next level of Christmas hysterics) and when Christmas morning finally arrived, it was a beautiful White Christmas. 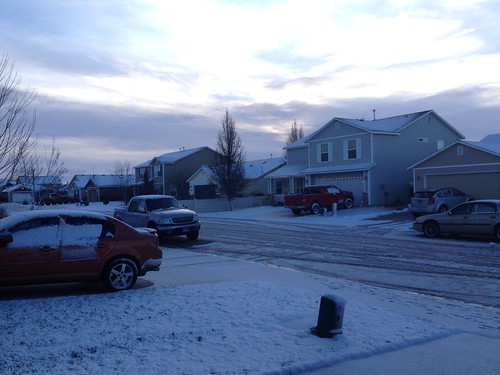 We spent the rest of the day playing with princesses, tablets and an epic quantity of Legos (including several incarnations of Unikitty, my favorite creature ever).

Next morning, I headed out with Jordan, Mark and Erin for the annual distribution of beds built by Sleep in Heavenly Peace (a creepy name, I know, but they didn't ask me).  The organization was founded by a friend of Jordan's, and Heather and Jordan have been closely involved in the project for several years now.  The mission is to build bunk beds and deliver them to families with children who need beds.  I was lucky enough to be able to go along this year.


Our next stop was pretty similar -- a small apartment with adorable kids who were super excited to finally have a place to sleep (they'd been sleeping on a mattress they'd gotten when the 90-year-old neighbor died, and which had springs poking through).

Whenever I question whether I made the right decision to change jobs and move across the country, it's things like this -- spending holidays with family and serving others -- that make me think, yes, this is the direction I want to go.  Merry Christmas!